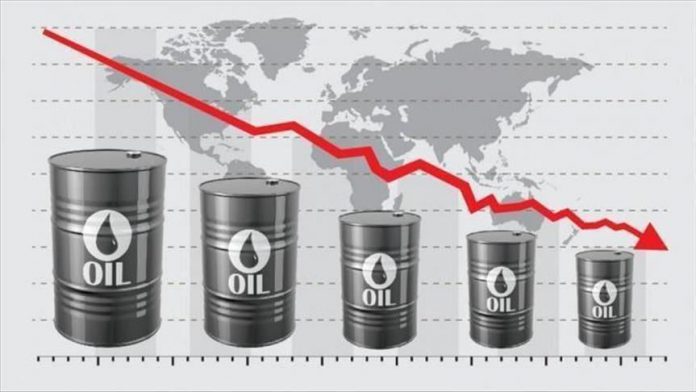 Crude oil prices dived to their lowest level in four years during early trading on Monday as the Organization of Petroleum Exporting Countries (OPEC) and its allies failed to make a deal over production cuts on Friday.

The international benchmark, Brent, plummeted to as low as $31.27 per barrel in early trading on Monday marking a 30.9% loss after it closed Friday at $45.27 a barrel. American benchmark West Texas Intermediate (WTI) fell to as much as $27.34 a barrel for a 33.7% decline after it ended Friday at $41.28 per barrel.

While both benchmarks hit their lowest levels