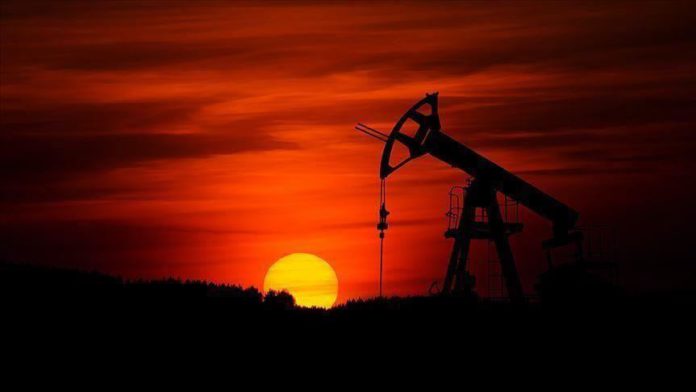 Crude oil prices were up on Monday as the Organization of Petroleum Exporting Countries (OPEC) and its allies agreed on Saturday to extend their current crude production cut agreement for an additional month.

American benchmark West Texas Intermediate was at $39.94 a barrel at the same time for a 0.98% gain after ending Friday at $39.55 per barrel.

The 23-nation group known as OPEC+ will extend its total crude production curb of 9.7 million barrels per day (bpd) for a month beyond the expiry on June 30 to July 31.

Some member countries that failed to reach full conformity with their production cut quotas in May and June will have to accommodate their curbs in July, August and September under the latest arrangement.

Initial production with a capacity of 30,000 barrels per day (bpd) will start but full production is anticipated within 90 days.

In the US, the oil rig count has declined for the twelfth consecutive week, according to the latest data released by oilfield services company Baker Hughes on Saturday.

The number of oil rigs, an indicator of short-term production in the country, fell by 16 to reach 206 for the week ending June 5, from 222 the previous week.

Over the past twelve weeks, the number of US oil rigs decreased by 477.