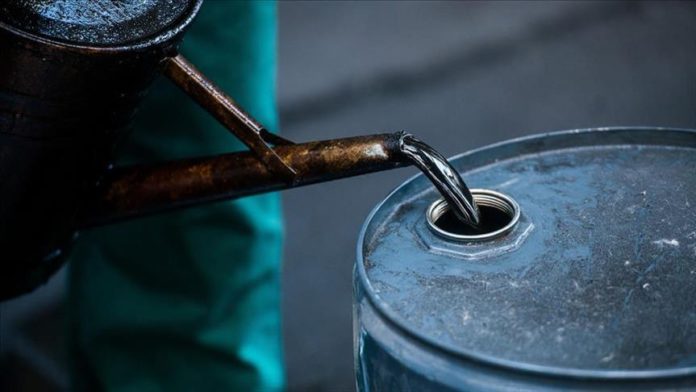 Oil prices increased on Tuesday amid growing tension in Eastern Europe and the Middle East, fueling concerns over supply disruptions.

American benchmark West Texas Intermediate (WTI) was at $83.92 per barrel at the same time for a 0.73% rise after trade in the previous session ended at $83.31 a barrel.

On Monday, NATO announced that it sent military forces with more ships and fighter jets to Eastern Europe in response to Russian troops on the Ukraine border.

Meanwhile, in the Middle East, Yemen’s Houthi movement launched a missile attack at the United Arab Emirates on Monday, threatening secure oil supplies from the region.

With a rise in the geopolitical risks in these regions, global markets are more concerned with supply security resulting in accelerated purchases. Experts say major oil price increases are on the cards if tensions further increase.

On the supply side, OPEC producers are failing to meet their monthly quotas under the OPEC+ deal with Russia and its allies to add 400,000 barrels per day.