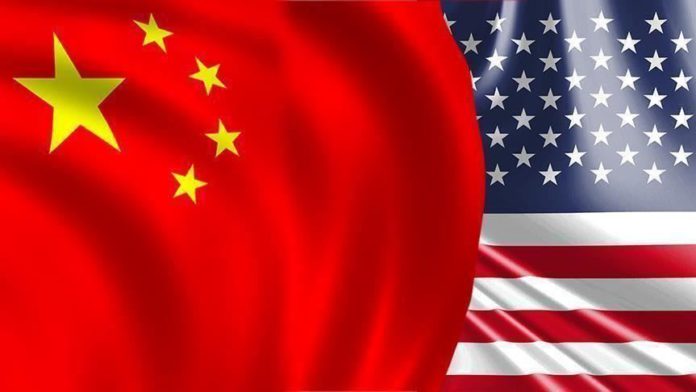 Crude oil prices gained this week with the easing of quarantine measures and a surprise decline in US crude inventories, but lost most of the gains on Friday with rising tensions between the world’s two largest economies and oil consumers; China and the US.

International benchmark Brent crude soared 7.1% on Monday after opening at $32.78 per barrel, and American benchmark West Texas Intermediate (WTI) jumped 8.1% after starting the week at $29.53 a barrel.

The steep increase came after the softening of quarantine measures in some Asian and European countries against the novel coronavirus (COVID-19) that crippled global oil consumption overall and weakened oil demand.

Crude prices saw another increase late Wednesday after the US announced a surprise decline in its crude oil inventories, which fell by 5 million barrels for the week ending May 15, against the market expectation of a rise of 1.15 million barrels.

However, both benchmarks plummeted more than 4.5% on Friday with rising tensions between the US and China.

Since the emergence of the novel coronavirus in the Chinese city of Wuhan late December, Washington had blamed Beijing for the worldwide spread of COVID-19.

US President Donald Trump accused China late Thursday of alleged misinformation against his country and Europe.

“[China’s Foreign Ministry] Spokesman [Zhao Lijian] speaks stupidly on behalf of China, trying desperately to deflect the pain and carnage that their country spread throughout the world. Its disinformation and propaganda attack on the United States and Europe is a disgrace,” he said on Twitter.

“China is on a massive disinformation campaign because they are desperate to have Sleepy Joe Biden win the presidential race so they can continue to rip-off the United States, as they have done for decades, until I came along!” he added.

The world’s two largest economies are at the forefront of the global economic slowdown and weakening oil consumption around the world.