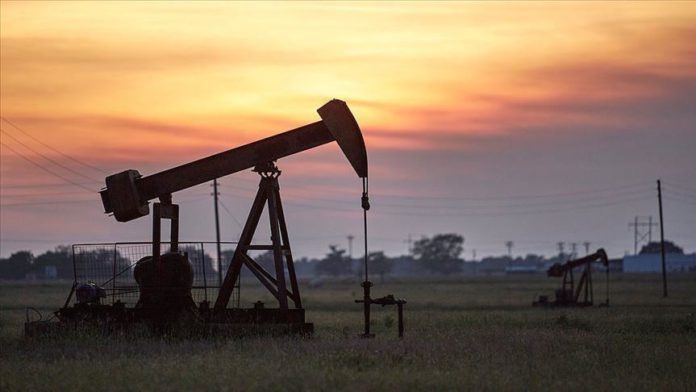 Crude oil prices were heading for a weekly gain of around 10% on Friday, as the sudden decline in US crude production, along with OPEC oil output cuts, offers hope that the supply glut will be trimmed in the second half of 2020.

The world’s largest crude producer, the US, saw its oil output decline by 600,000 barrels per day (bpd) to 10.5 million bpd for the week ending June 12, from 11.1 million bpd the previous week, data from the country’s Energy Information Administration (EIA) showed on Wednesday.

This represents a major decline in US crude oil production by 2.6 million bpd, or approximately 20%, in less than four months, after the country’s crude output reached an all-time high of 13.1 million bpd for the week ending Feb. 28.

The decline in the US’s oil output provides hope for investors that some of the oversupply in the global oil market will be eliminated in the second half of this year to spur an upward pressure on prices.

The Organization of Petroleum Exporting Countries (OPEC) and non-OPEC producers will continue to lower their total crude oil production by 9.7 million bpd until the end of July. These cuts are due to be even more when some OPEC+ members make deeper cuts to compensate for the volumes they failed to curb in May and June.