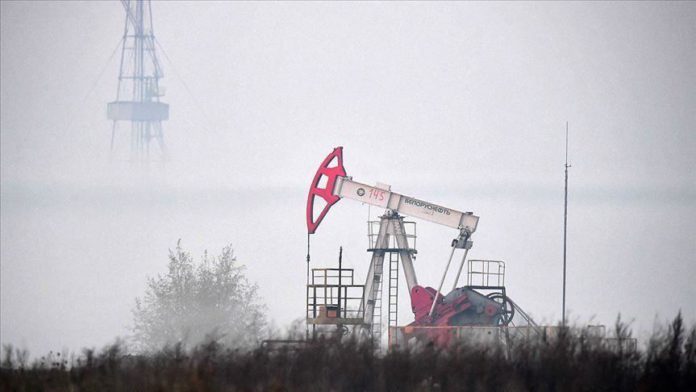 The world’s top 12 publicly-traded oil-producing companies posted a total net loss of more than $20 billion in the first quarter of 2020, according to data compiled by Anadolu Agency on these firms’ financial results.

As the widespread of novel coronavirus (COVID-19) has brought global transportation to almost a complete halt, oil consumption around the world has decreased dramatically over the past several months. Low oil demand pushed crude prices to plummet in April to their lowest level since 1999.

There were only three companies among the 12 oil firms that achieved a net income during the January-March period of 2020. These were the US’ Chevron who came on top with a net income of $3.6 billion. France’s Total S.A. followed posting a net income of $1.78 billion while British BP saw earnings of just $800 million.

Royal Dutch Shell became the company that recorded the highest year-over-year decline in revenue, in both percentage and amount, among the 12 firms.

That year-over-year revenue decline of 28.3% was also the largest percentage fall among the 12 oil giants.

In real terms, the US’ biggest oil-producing firm ExxonMobil came in second as its annual revenue plummeted by $7.46 billion, and France’s Total S.A. saw its revenue decline by $6.54 billion during that period.

Companies in the oil industry are now facing the risk of having higher losses and much bigger revenue declines in the following quarters if prices do not recover.

Although most of these companies have announced in the past months that they are planning to lower their capital expenditures and halt some high-cost projects, crude prices are expected to remain low due to slow economic activity and weak oil demand around the world with COVID-19 measures.

Brent crude averaged $50 per barrel in the first quarter of this year and is estimated to average only $23 a barrel in the second quarter, according to the US’ Energy Information Administration’s (EIA) latest monthly Short-Term Energy Outlook (STEO) report for May.

Brent crude is forecast to average $32 per barrel in the second half of 2020 and is anticipated to average $48 a barrel in 2021, according to the EIA’s STEO report.