TurkishPress
Home News Oil down with China's retaliatory stance against US 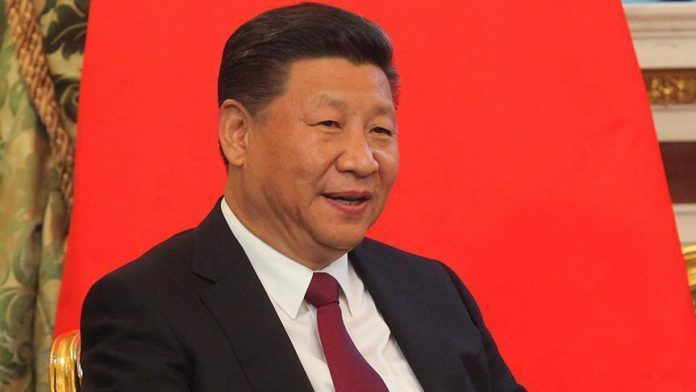 Crude oil prices were down at trade opening on Friday due to China’s strong stance taken against the U.S. in its talks of fighting back, and which resulted in the souring of trade tensions between the two countries.

Chinese President Xi Jinping stated his country did not start the trade war, which he said it wants to work out with the U.S., but stressed that China could “fight back.”

“This [trade war] is not something we want … We want to work for a Phase 1 agreement on the basis of mutual respect and equality.

“We don’t want to

Read more: Oil down with China's retaliatory stance against US