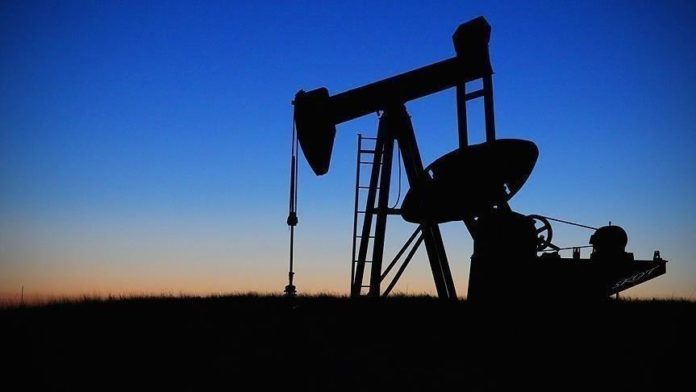 Oil prices fell on Tuesday on supply uncertainties as EU countries have so far failed to agree to ban Russian oil exports in the face of opposition from Hungary.

Top EU diplomats on Monday gathered in Brussels to discuss the latest developments on the Russia-Ukraine war and to show the bloc’s support for Western Balkan countries.

During a two-day meeting, the ministers planned to hold talks on the sixth sanctions package against Russia proposed by the European Commission last week, which includes highly divisive plans on the imposition of an oil embargo.

However, the EU’s efforts have been facing opposition from Hungary, which demands “15-18 billion euros” from the bloc to mitigate the cost of ditching Russian crude.”

“Unfortunately, the whole (European) Union is held hostage by one country which cannot help us to find consensus,” Lithuania’s top diplomat Gabrelius Landsbergis said on Monday, referring to Hungary.

Ukraine’s Foreign Minister Dmytro Kuleba on Monday also confirmed that Hungary appears to be the only country raising opposition.

On the demand side, weak economic data from China, which added to investor concerns over an economic downturn amid price pressure and rising borrowing costs, also put downward pressure on oil prices.

Retail sales and factory output in China fell in April to their lowest levels in roughly two years, according to official data. Chinese data also showed that the economy processed 11% less crude oil in April than a year earlier, a result of the country’s restrictions due to the coronavirus pandemic.