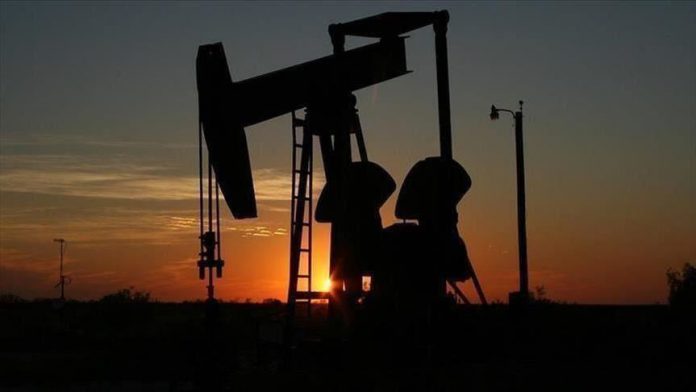 American benchmark West Texas Intermediate was at $58.49 a barrel at the same time, also posting a 0.17% decline, after ending the previous session at $58.59 per barrel.

The Chinese economy expanded 6.1% in 2019, according to the country’s National Bureau

Turkey's Borsa Istanbul up 3.13% at close