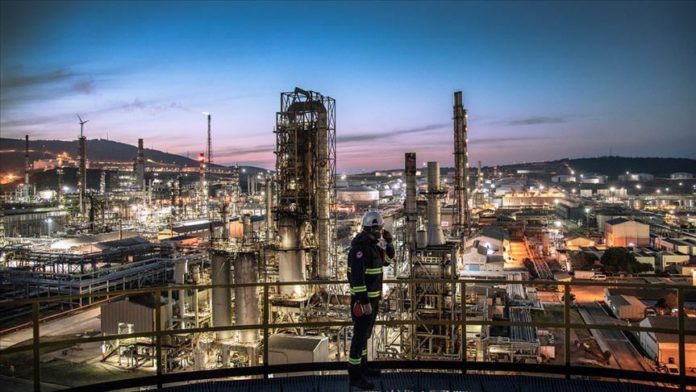 The Turkish Energy Stock Market (EPIAS) was the second company on the list with its 87.9 billion ($13 billion) net sales.

The net profit of these companies also increased 44.5% to 78.1 billion Turkish liras ($11.4 billion), the magazine noted.

A total of 402 companies declared profits, while 98 announced losses.

Total employment created by these companies hit 1.24 million, compared to the last year’s figure at 1.15 million.

The Fortune 500 list, of which the 13th edition was released on Tuesday, covers the energy, manufacturing, commerce, services and construction sectors.