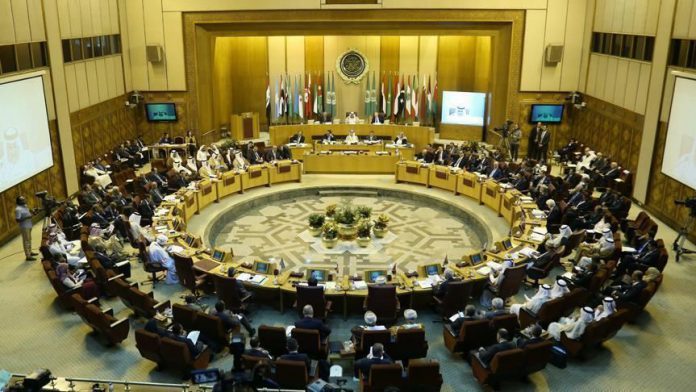 The Organization of Islamic Cooperation’s Independent Permanent Human Rights Commission (IPHRC) on Monday strongly condemned the violence and loss of life during ongoing peaceful protests in India against the Citizenship Amendment Bill (CAB) recently enacted by the government.

In a statement issued from the city of Jeddah, Saudi Arabia, it noted that Muslims throughout India as well as cross sections of Indian society have rejected the CAB as a biased, discriminatory and diversionary act which goes against the Indian constitution.

Sharing the OIC’s concerns on developments in India, the IPHRC welcomed the statement of the United