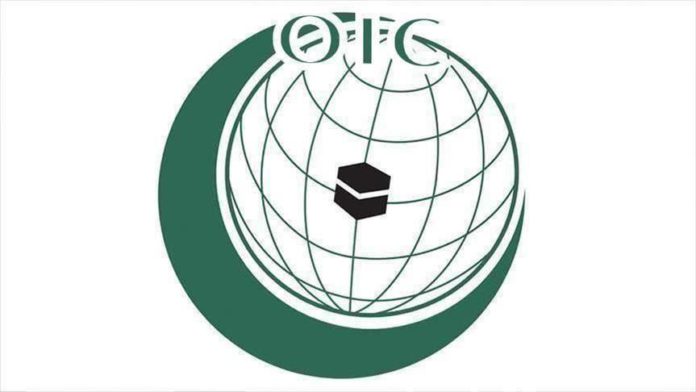 The Organization of Islamic Cooperation (OIC) Contact Group on Jammu and Kashmir will hold an emergency meeting via videoconference on Monday to discuss the latest situation in the disputed territory.

The online meet will bring together the foreign ministers of the Jammu And Kashmir Contact Group member states: Azerbaijan, Niger, Pakistan Saudi Arabia and Turkey, the OIC said in a statement.

“The meeting is part of a series of continuous Jammu And Kashmir Contact Group meetings to address the issue,” OIC Secretary General Dr. Yousef Al-Othaimeen was quoted as saying.

The OIC, founded in 1967 and consists of 67 countries, is the collective voice of the Muslim world to ensure and safeguard their economic and political interests.

68 Taliban killed as violence flares up in Afghanistan