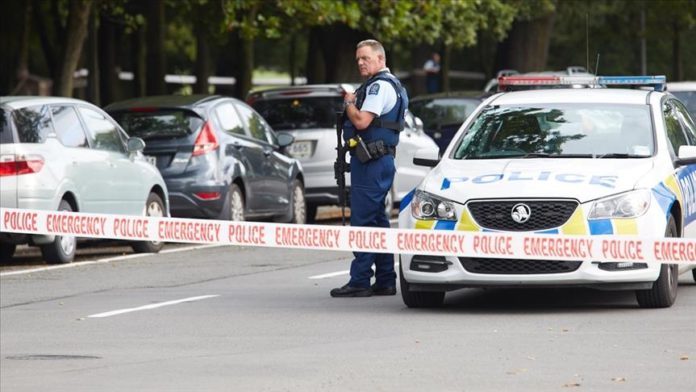 The Organization of Islamic Cooperation (OIC) marked Monday the second anniversary of the 2019 Christchurch terror attack in New Zealand, in which 51 Muslim worshippers were killed.

“OIC Secretary-General Dr. Yousef Al Othaimeen pays tribute to the fallen martyrs and renews the OIC’s deep sympathy and solidarity with the families of the victims,” the Jeddah-based organization said in a statement on Twitter.

Condemning terrorism in all its forms and manifestations, the OIC steadfastly rejected any policies, statements, and practices that link Islam with terrorism.

“Islamophobia as a contemporary form of racism and religious discrimination is on the rise in many parts of the world,” the pan-Muslim bloc said.

Al Othaimeen reiterated the OIC’s call to the UN and other international and regional organizations to mark March 15 of each year as an international day to combat Islamophobia.