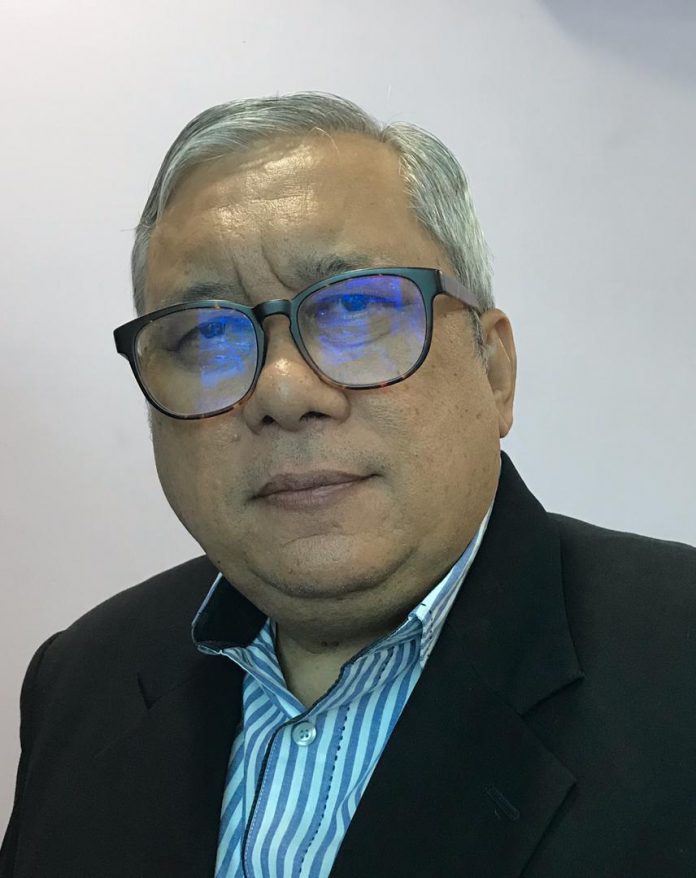 With the Organization of Islamic Cooperation (OIC) hitting the half-century mark, there is a need for it to engage in introspection as the Muslim world needs committed leadership, said an OIC commissioner.

The Muslim world has been denied such leadership ever since the fall of the Ottoman Empire, but a recently announced initiative between Turkey, Malaysia, and Pakistan raises hope and shows the way forward, said Ahmad Azam Ab Rahman.

“The Muslim Ummah [nation] is a body without a head,” he told Anadolu Agency