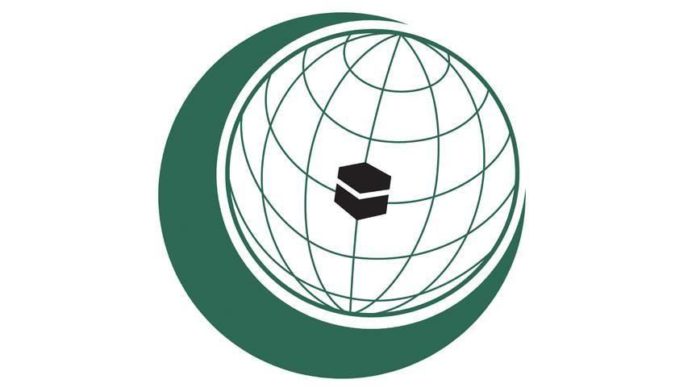 The Organization of Islamic Cooperation (OIC) on Friday condemned any attempt to link Muslims with terrorism as well as France accepting the publication of cartoons insulting the Prophet Muhammad.

The OIC’s condemnation comes one day after French President Emmanuel Macron declared that his country will “not give up” the controversial cartoons and amid his controversial plan against so-called “Islamist separatism” in France.

“We condemn the continuing systematic attack on the feelings of Muslims by insulting their religious symbols, represented by the person of the Prophet Muhammad,” the OIC said.

The organization of 57 countries expressed astonishment at “the official political speech issued by some French officials, which offends French-Islamic relations and fuels feelings of hatred for partisan political gains.”

The organization also denounced “any justification for insulting religious symbols of any religion in the name of freedom of expression.”

The OIC urged France to review the discriminatory policies that target Islamic societies, and offend the feelings of more than 1.5 billion Muslims worldwide.