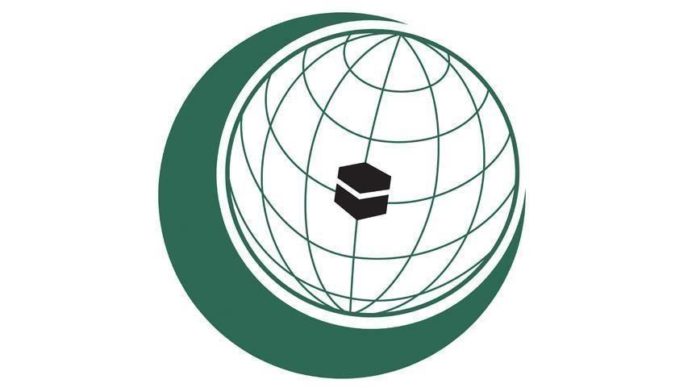 The Organization of Islamic Cooperation (OIC) on Thursday decried an Israeli raid on the Al-Aqsa Mosque compound.

Dozens of Israeli settlers attacked Muslim worshippers in the courtyard of the holy site, and destroyed some of the doors of the mosque, the OIC said in a statement.

The hostile and provocative attack is a disrespect to sacred values and a violation of human rights, the statement said.

It called on the international community to take necessary steps to put an end to Israeli violations that fuel violence, tension and hatred.

Earlier, some 185 Israeli settlers backed by Israeli police officers stormed the compound, the Islamic Endowments Authority in Jerusalem said in a statement.

Among the intruders was a former Israeli member of the Knesset, Rabbi Yehudah Glick.

Since 2003, Israel has allowed settlers into the compound almost on a daily basis.