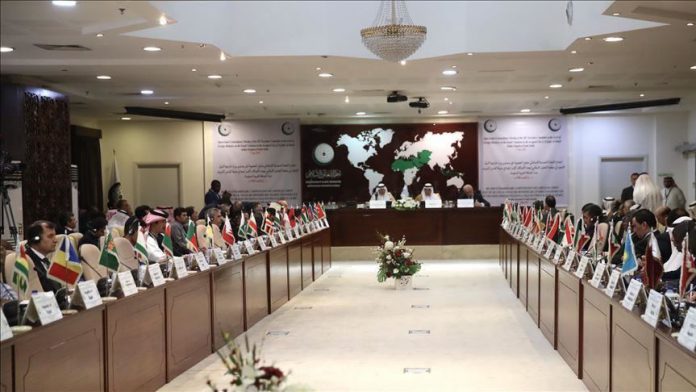 The Organization of Islamic Cooperation (OIC) on Sunday expressed concerns on the controversial citizenship law affecting the Muslim minority in India.

“It expresses its concern over the recent developments pertaining to both the issue of citizenship rights and the Babri Masjid [Mosque] case. It reiterates its call to ensure the safety of the Muslim minority and the protection of Islamic holy places in India,” the OIC said in a written statement.

India’s Supreme Court in November handed over the site of the 16th century Babri Mosque to Hindus for the construction of a temple.

Noting that it is closely