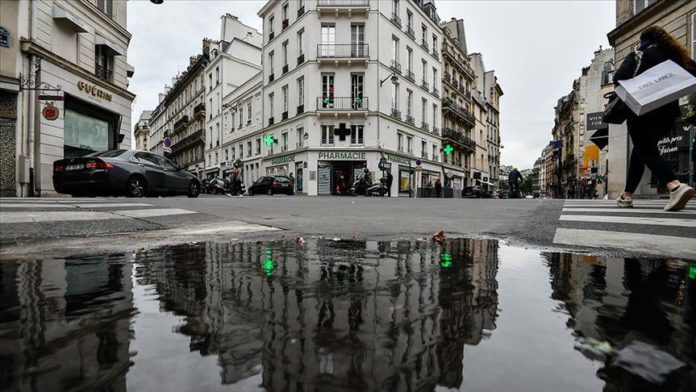 France’s health minister on Monday said that almost 500 new clusters of the novel coronavirus had arisen across the country.

In a televised interview with Franceinfo TV, Oliver Veran reported 400 to 500 new clusters in the northwestern Brittany and Mayenne, as well as in the eastern Grand-Est, which had been the country’s biggest hotspot at the height of the pandemic.

“We note that there are worrying signs of epidemic resumption on the national territory,” he said. Despite his comments of concern, Veran emphasized that the data at present was not worrisome, but as is customary for the minister, maintained a strict stance.

“We must remain vigilant, prepare, explain,” he said, adding though that the country was very far from a second wave.

Monday marked the first day for compulsory masks in all enclosed spaces throughout France. At the behest of health officials, Veran imposed the measure last week.

Top officials have been urging consistent attentiveness and social distancing that are thought to have kept the outbreak from spiraling out of control over the past three months.

Veran added that without measures officially mandated by the government to act against the virus on a local and national level, each department would need to carry out actions as they saw fit.

“It makes our lives difficult but it doesn’t stop us from acting,” he said.

Since the start of the outbreak, the death toll in France has reached 30,152, with cases of infection standing at just under 175,000.

The pandemic has killed just over 606,000 people worldwide, with total infections reaching over 14.5 million, while 8.1 million people have recovered from the disease, according to figures compiled by the US-based Johns Hopkins University.