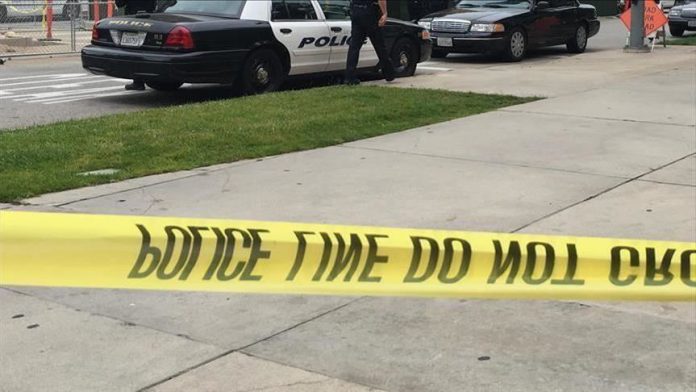 A school resource officer in the U.S. state of Florida was arrested Tuesday for violently slamming a 15-year-old female student to the ground.

The incident occurred on Sept. 25 at Cross Creek School in Pompano Beach, Florida.

“The way the deputy responds, for whatever occurred, whatever type of verbal dialogue was going on, it makes no sense and it wasn’t necessary,” Tony said, according to NBC News.

A video released by the sheriff’s department showed the moment

Read more: Officer arrested in US after slamming teen to ground

Turkish basketball: 1st half of season to be sans fans