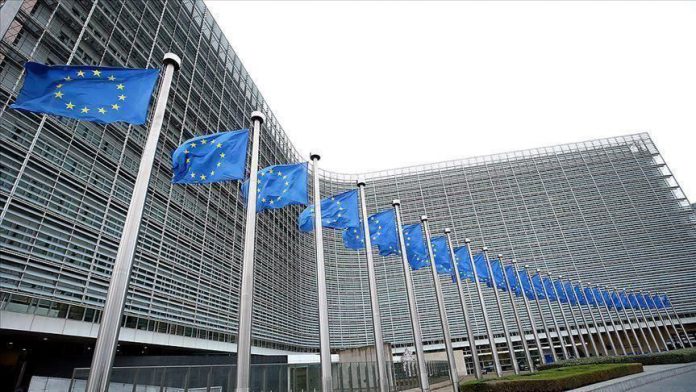 Following the destructive effects of the World War II, the OEEC was formed as a permanent organization to control the distribution of aid, based on the Marshall Plan and the Conference for European Economic Co-operation, according to the OECD.

WHO urges Africa to prepare for coronavirus

Thai premier has to open dialogue with public: Experts