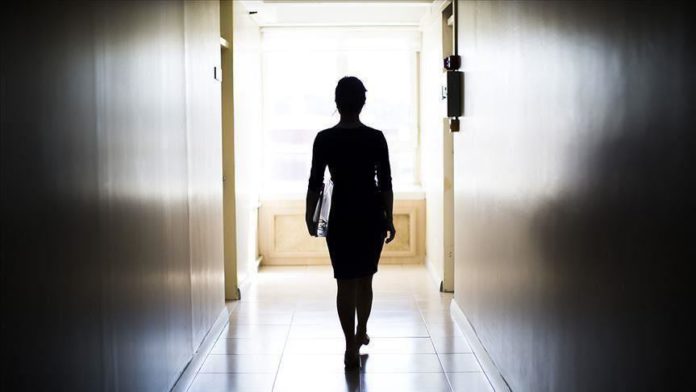 The unemployment rate in member states of the Organization for Economic Co-operation and Development (OECD) was slightly down to 7.3% in September, the group said on Tuesday.

The figure dropped from 7.4% in August, but it was still 2.1% above the pre-pandemic level in the OECD countries.

France saw the biggest rise in the euro area, up by 0.4% to 7.9%, while largest decreases were recorded in Latvia and Portugal, both with 0.4%.

The US and Canada saw drop by 0.5 and 1.2 percentage points respectively to 7.9% and 9% as temporary layoffs returned to work, it added.

In October, the unemployment rate continued to fall to 6.9% in the US, while it declined marginally to 8.9% in Canada, according to the organization.

In Japan, the jobless rate remained constant at 3%.