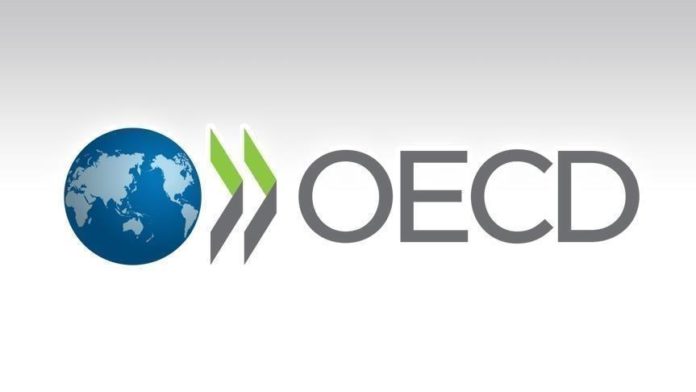 The unemployment rate in the Organization of Economic Cooperation and Development (OECD) region fell for the seventh consecutive month to 5.5% in November 2021, from 5.7% in October, the organization said on Tuesday.

However, it still remained 0.2 percentage points above the pre-pandemic level.

The number of unemployed workers across the OECD area also continued to fall, down 1.1 million to 36.9 million, but still 1.5 million above the pre-pandemic level.

“The fall in the OECD area unemployment rate, when compared with the April 2020 peak, should be interpreted with caution, as it largely reflects the return of temporary laid-off workers in the US and Canada, where they are recorded as unemployed, unlike in most other countries, including European member states, where they are recorded as employed,” the statement added.

“UK prime minister forces through £4B cut to foreign aid