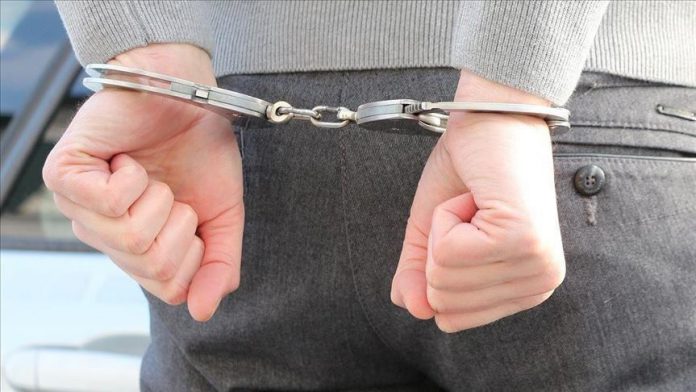 A man in New Zealand who filmed himself coughing on supermarket shoppers during the coronavirus outbreak was jailed on Monday for breaching his bail conditions, local media reported.

During this time, he was not allowed to access the Internet except for conversations on Facebook Messenger with friends and family. Yet, he emailed a woman without prior permission.