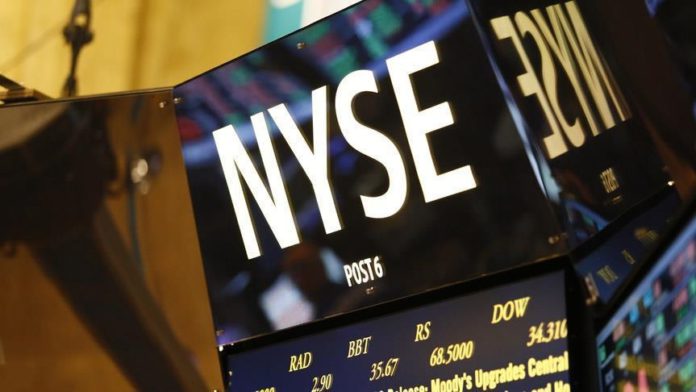 The world’s largest stock exchange by market capitalization said it will remove US-traded shares of China Telecom, China Mobile and China Unicom from its board, according to a statement from the NYSE.

The NYSE said the second reversal was a result of the US Treasury Department providing new guidance that investors in the US could not engage in certain transactions with the three Chinese companies beginning Jan. 11.

The move comes two days after the NYSE said it “no longer intends to move forward with the delisting action” after announcing last Friday it intended to delist three companies to comply with an executive order signed by President Donald Trump in November, which prohibited American firms and individuals from investing in companies that allegedly aid the Chinese military.

China’s Foreign Ministry spokeswoman Hua Chunying said Tuesday the impact of the US crackdown on some Chinese companies “is very limited.”

“But it does hurt the US national interests and its image, as well as the global status of US capital market,” said Hua at a news conference in Beijing, according to the Global Times newspaper.

“We hope the US can respect the rule of law and market, and make more efforts to safeguard the global financial market order and legitimate rights of investors,” Hua added.