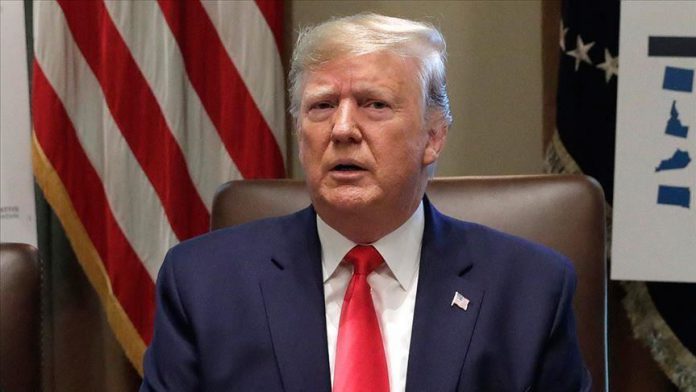 Despite his fierce stance against critical coverage of the New York Times and Washington Post, U.S. President Donald Trump reportedly still has apps of both newspapers on his smart phone.

Citing sources familiar with the president’s phone, Axios news website said Sunday that Trump has not deleted the newspapers’ apps.

That news emerged nearly two weeks after Trump announced his decision to end the White House’s subscriptions to the two newspapers.

On Oct. 23, the White House said it would not renew subscriptions, which came a day after Trump suggested ending them during an interview with Fox News.