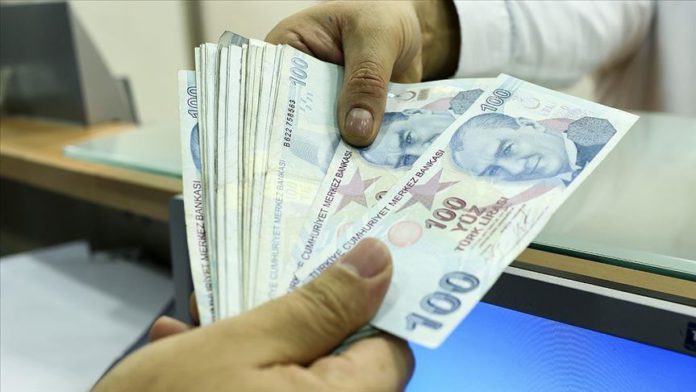 As the value of Syria’s domestic currency plummets, people living in the country’s northwest – just across the Turkish border – have turned to the Turkish lira to maintain their purchasing power.

Turkish liras are the currency of choice in many areas, such as bakeries, gas stations, pharmacies, and markets in Idlib, a province covered by a Turkish-Russian cease-fire deal.

Mahmud Ali Pasha, a baker in Idlib, told Anadolu Agency that amid the Syrian pound’s steep fall against the dollar, they switched to Turkish liras for purchases.

“The rapid depreciation against the dollar and the fluctuations of the Syrian currency were hurting us badly,” he said.

“Since our sector is indispensable to the public, we needed a serious solution to this problem, which is switching to Turkish liras.”

Maan al-Sus, who owns an exchange office in Idlib, also said using the lira means using the currency of a country with a stable economy.

This will make fuel and food prices more stable, he added.

Tough new US sanctions are also expected to hurt the Syrian economy and its currency.