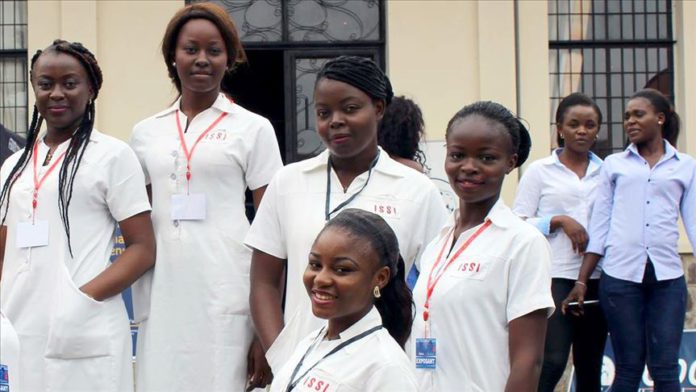 Nurses in the Democratic Republic of Congo’s rural health zone of Oicha have called for a two-day strike to protest against the growing number of civilian killings at the hands of a rebel group, local media reported Monday.

Attacks by the Allied Democratic Forces (ADF) has claimed countless lives, including nurses, in the territory of Beni, North Kivu Province.

The doors of health centers will remain closed in Oicha, Mabasele, Mamove and Mbau, and no healthcare services will be provided to patients, the nurses said.

They are concerned over the indifference of authorities who pay no attention to their plight, Dieudonne Nzemengo, a spokesman for the nurses’ union, was quoted by news website Actualite.cd as saying.

He said they are also considering a sit-in in front of some government offices.

At least 11 health centers, located where ADF fighters stepped up attacks last month, are on the verge of shutting down.

Eastern DRC, for the last two decades, is embroiled in ethnic and land disputes, fighting over control of mineral resources, and rivalries between neighboring states.

The ADF rebels, originating in Uganda’s northeast in 1990s, have been attacking and killing civilians, as well as UN personnel.