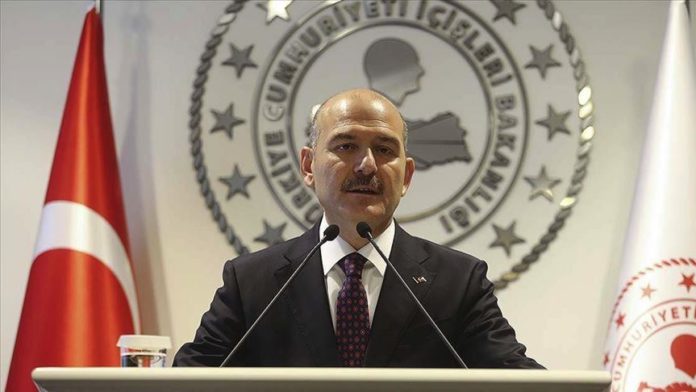 The number of terrorists in Turkey is falling rapidly and terrorism will soon be wiped out from the country, the Turkish interior minister said on Tuesday.

In a tweet, Suleyman Soylu said only 445 terrorists have remained in Turkey after four more were neutralized on Tuesday.

“Soon, terror will no longer be the fate of this country,” the minister said.