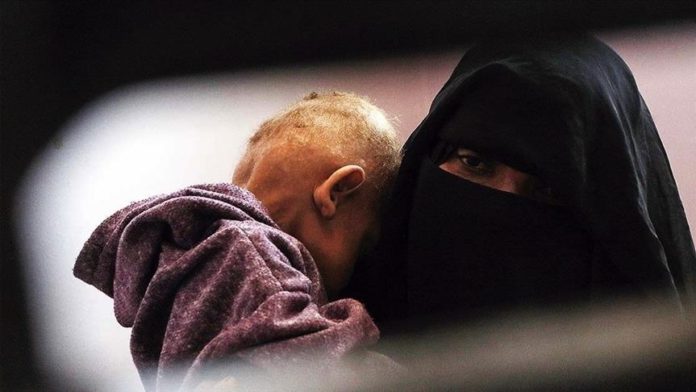 The number of people living in “famine-like conditions” has increased six-fold since the beginning of the coronavirus pandemic, according to a report by Oxfam on Friday.

“As many as 11 people are likely dying of hunger and malnutrition each minute. This is more than the current global death rate of COVID-19, which is around seven people per minute,” the nonprofit group said in a press release.

According to the report, titled the hunger virus multiples, conflict remains “the primary cause of hunger since the pandemic, pushing over half a million people into famine-like conditions — a six-fold increase since 2020.”

“Overall, 155 million people around the world are now living in crisis levels of food insecurity or worse — that is 20 million more than last year,” the report added.

“Around two out of every three of these people are going hungry primarily because their country is in war and conflict,” it said.

The report added that the climate crisis and coronavirus pandemic have a “massive impact” on economies which pushed “tens of millions more people into hunger.”

“Mass unemployment and severely disrupted food production have led to a 40 percent surge in global food prices — the highest rise in over a decade,” it noted.

Citing Oxfam’s Executive Director, Gabriela Bucher, the statement added: “Today, unrelenting conflict on top of the COVID-19 economic fallout, and a worsening climate crisis, has pushed more than 520,000 people to the brink of starvation.”

“Instead of battling the pandemic, warring parties fought each other, too often landing the last blow to millions already battered by weather disasters and economic shocks,” Bucher said.

“Despite the pandemic, global military spending rose by $51 billion — enough to cover six and a half times what the UN says it needs to stop people going hungry,” she added.