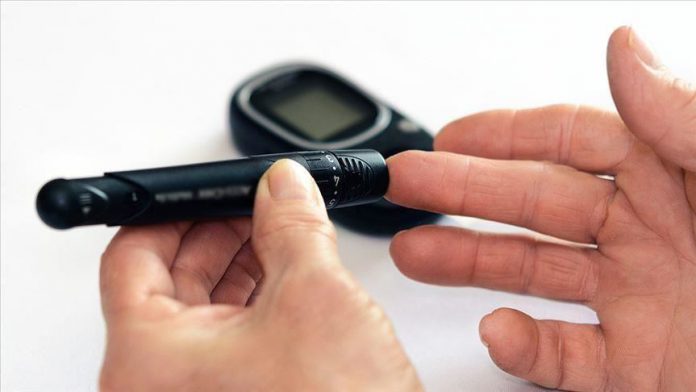 More people in Turkey are being diagnosed with diabetes compared with previous years, an expert said Sunday.

Speaking to the media, Tugbay Tug, a professor at Ankara University’s Faculty of Medicine, Department of General Surgery, said the number of people in Turkey with diabetes now accounts for more than 10% of the population compared with 7% five years ago.

Tug underlined that Turkey is the third highest country in Europe in terms of the number of diabetes patients.

About half of the patients with diabetes are losing their feet because of foot wounds, he said.