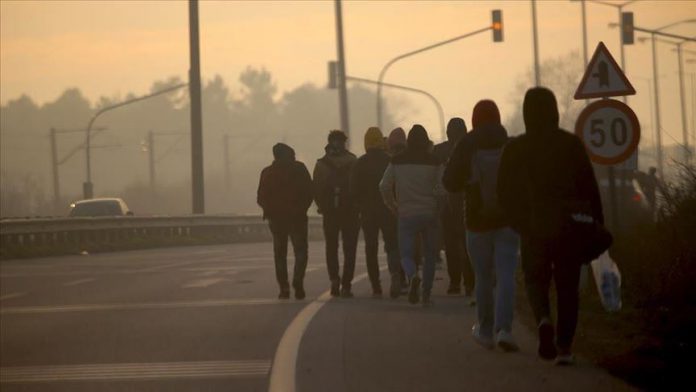 The number of migrants leaving Turkey via its northwestern border province of Edirne reached 36,776, the country’s interior minister said on Saturday.

In a statement on Twitter, Suleyman Soylu said that the number was registered as of 9.02 p.m. local time (1802 GMT).

Turkish officials announced Friday that they would no longer try to stop irregular migrants from reaching Europe.

The decision was made as 34 Turkish soldiers were martyred at the hands of regime forces in Idlib, Syria. The Turkish soldiers are working to protect local civilians under a 2018 deal with Russia under which acts of aggression

Delta variant accounts for 83% of US COVID cases as deaths...