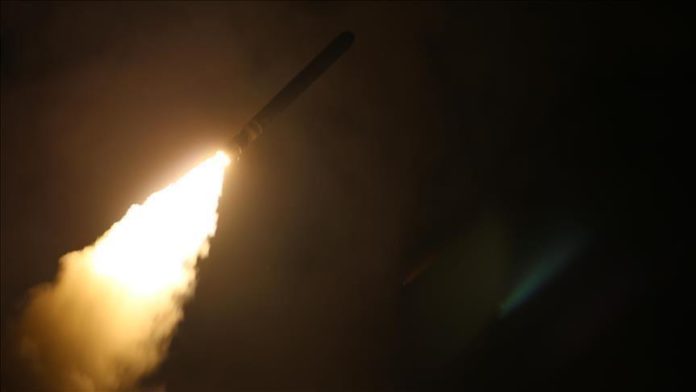 The number of nuclear warheads around the world has declined since last year but the nuclear arms race is far from slowing down, according to a survey by a Japanese university reported on Thursday.

The Nagasaki University’s Research Center for Nuclear Weapons Abolition found that there were an estimated 13,130 nuclear warheads in possession of nine countries as of June this year, which is 280 less than the figure in June 2020, Kyodo News reported.

The total figure includes those stored at non-military facilities for dismantlement, the report said.

The fall in number was only due to “efforts to reduce and modernize arsenals” and “does not suggest a slowing of the nuclear arms race as warheads in military stockpiles have not decreased in the nine nuclear states,” the research center said.

It said the number of warheads in global military stockpiles increased to 9,615 from around 9,346, with Russia and the US accounting for 86% of the weapons.

“The nuclear arms race is reigniting between the US and Russia, as three-way tensions and conflicts including China continue,” the report said.

Figures from the Stockholm International Peace Research Institute (SIPRI) show that the nine nuclear-armed countries had an “estimated 13,080 nuclear weapons at the start of 2021.”

“This marked a decrease from the 13,400 that these states possessed at the beginning of 2020,” SIPRI said in a report last month.

It said the estimated number of nuclear weapons currently deployed with operational forces increased to 3,825 this year, from 3720 in 2020.