TurkishPress
Home Lifestyle Number of elderly people expected to be 1.5B in 2050 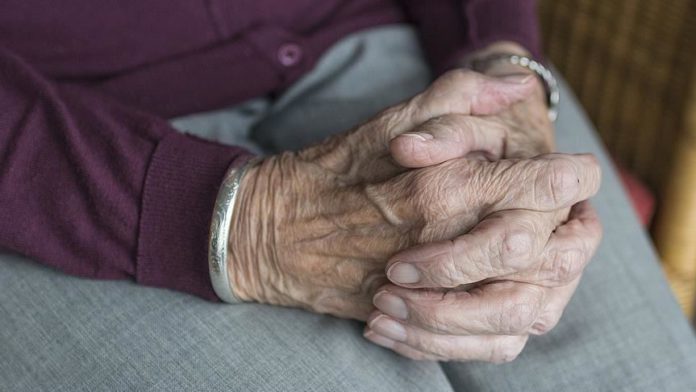 The elderly population in the world is expected to double in 2050, according to a UN report, the World Population Prospect.

The UN General Assembly on Dec. 14, 1990 declared Oct. 1 as the International Day of Older Persons.

The UN also named 2020-2030 as the “Decade of Healthy Aging”, and aims to bring together experts, civil society, government and healthcare professionals to discuss the strategic objectives of the Aging and Health Global Strategy and Action plan, to overcome possible challenges to achieve its goals.

As of 2019, there are 703 million people aged 65 and over in the world. East and Southeast Asia has the largest elderly population with 261 million, followed by Europe and North America with 200 million.

Over the next 30 years, the number of older persons worldwide will more than double, and more than 1.5 billion people will be over 65 years old in 2050, according to the UN.

It is predicted that there will be a significant rise in the older population between 2019 and 2050 in all regions. The largest rise is expected in East and Southeast Asia with 312 million, growing from 261 million in 2019 to 573 million in 2050.

Studies show that South Korea, Singapore, China, Taiwan, the Maldives, and Thailand stand out among the countries with the highest proportion of the elderly aged 65 and over by 2050.

Around 80% of the global elderly population will be in underdeveloped countries by 2050, according to the estimates.

Research has shown that this year, the number of people aged 60 and over exceeded the number of children under 5 years old for the first time in history.

By 2050, it is estimated that the number of people over 60 will be slightly more than twice the number of children under 5 years old, and more than adolescents and young people aged 15-24.

In many countries, it is expected that the proportion of the elderly in the population will rise, with one in six people in 2030 and one in five in 2050 to be 60 or older.

The world has seen significant rises in life expectancy since 1950. Declining fertility and increasing longevity are the main drivers of population aging globally.

However, in general, young and working-age immigrants are temporarily slowing down the rapid growth rate of the elderly population in developed countries receiving high number of immigrants.

Dr. Emine Ozmete, the director of Ankara University’s center on aging studies, told Anadolu Agency that the pandemic period is an opportunity for societies to show their elders the value they deserve.

Ozmete pointed out that during the pandemic, the older people in Turkey protect themselves by staying at home and showing solidarity by complying with all measures. “Every individual and the elderly may need care regardless of their socio-economic level. For this reason, meeting the basic needs of the elderly and making them feel safe is the most important matter during such periods,” she said.

Through the “Vefa Social Support Program” of the Turkish government, the needs of the older persons who live in their homes and stay in elderly care centers are met, she reminded.

”While many developed countries did not consider older people as priority, Turkey is shown as one of the most successful countries by the World Health Organization in terms of service provided to the elderly during the pandemic period. The elderly population is rising due to demographic transformation. Communities should be prepared to meet the needs of the elderly population,” she added.