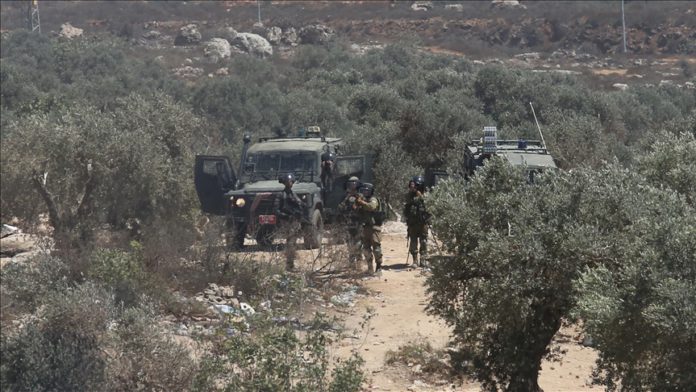 The number of Palestinians injured Friday climbed to 93 as Israeli forces used live and rubber-coated metal bullets and tear gas to disperse demonstrators against illegal settlements in the occupied West Bank.

The Palestinian Red Crescent said 23 people sustained live bullet injuries, while 70 others, including a paramedic in Beita, were injured with rubber-coated metal bullets.

Palestinians were protesting illegal Jewish settlements in towns across the West Bank, including Beita, Kafr Qaddum and Beit Dajan and Masafer Yatta in Hebron.

Israeli and Palestinian estimates indicate there are about 650,000 settlers in the West Bank living in 164 settlements and 116 outposts, including occupied Jerusalem.