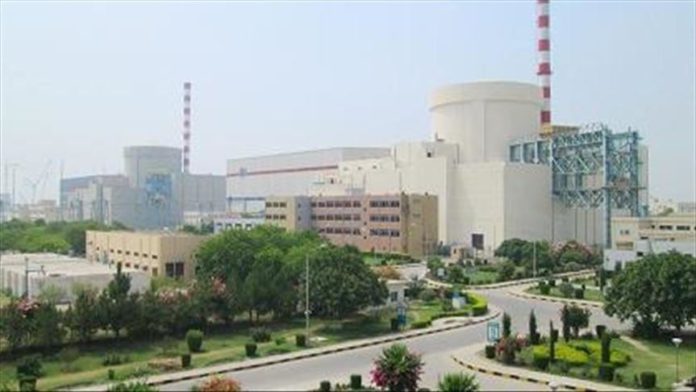 A nuclear watchdog has categorized Pakistan as the “most improved country” in the ranking for countries with weapons-usable nuclear materials.

In its 2020 assessment, the Nuclear Security Index said Pakistan’s improvements, because of its passage of new regulations, provide “sustainable security benefits.”

A nuclear-armed country since 1998, Pakistan improved its overall score by 7 points, moving to the overall rank of 19.

“It’s newest regulations mark a much larger shift. Compared with other countries’ score improvements in the Security and Control Measures category, Pakistan’s increase of +25 is the second-largest improvement of any country since the Index first launched in 2012,” the report said.

Pakistan scores high (67-100) in Domestic Commitments and Capacity, medium (34-66) in both Security and Control Measures and Global Norms, and low (0-33) in Quantities and Sites.

Asad Khan, Pakistan’s ambassador to the US, welcomed the development.

“We welcome that @NTI_WMD categorizes Pakistan as most improved country for nuclear security measures in its Nuclear Security Index 2020,” he tweeted.

Meanwhile, Australia ranks first for the fifth time, Canada and Switzerland tie for second, Germany is fourth, and the Netherlands and Norway tie for fifth.

India ranks 20 while China’s ranking remains stable at 14, and has shown no change in its score since 2018.

New Zealand and Sweden tie for first in the ranking for countries without weapon-usable nuclear materials, followed by Finland (third), Denmark and South Korea (tied for fourth), and Hungary and Spain (tied for sixth).

North Korea, which is facing severe UN sanctions due to its nuclear program, ranked lowest in the security index.