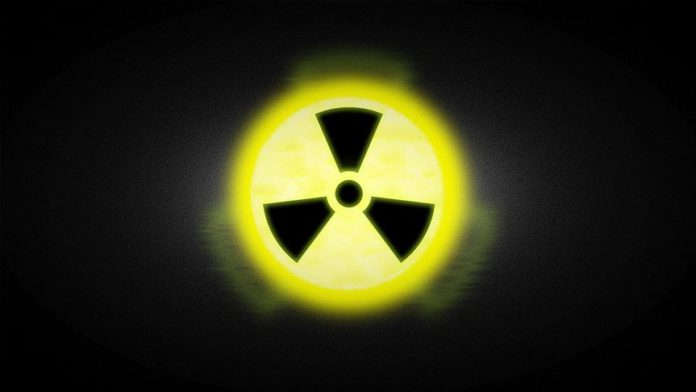 A nuclear power plant in northern France has been temporarily shuttered due to a drought in the area, said the company that runs the plant Tuesday.

The second reactor of the Chooz Nuclear Power Plant, in Ardennes, on the Belgian border, was shut down late Monday night, after the first reactor ceased operations Friday evening.

The actions were taken due to low water levels in the Meuse River, the main artery that runs through the area used to cool the two reactors.

The plant is named after Chooz, the commune where it is located in the Ardennes. The region is on level three of four drought alert levels.

In a statement on its website, French energy company EDF, which runs the plant, gave the reasons for the closure.

“On Monday at 11.30 p.m. [2130GMT], given the current climatic conditions and in accordance with the agreement between France and Belgium, teams at the power station stopped operations of reactor number one.”

The company reassured that given a forecast of rain ahead, both reactors are planned to be up and running over the next couple of days.

Safety concerns were ruled out as a cause for the reactors’ suspension.

Water is a crucial ingredient for nuclear plant safety to cool the reactor core.

In 2019, the plant produced 4.7% of France’s nuclear power, or 17.9 billion kilowatt-hours, according to paperwork the company shared with Radio France International. The two reactors operate at a capacity of 1,450 megawatts and date from 1996 and 1997.

Water restrictions have been imposed this summer in 79 out of the 96 mainland departments in France due to drought conditions.

‘US exiting Paris climate pact poses excuse for others’