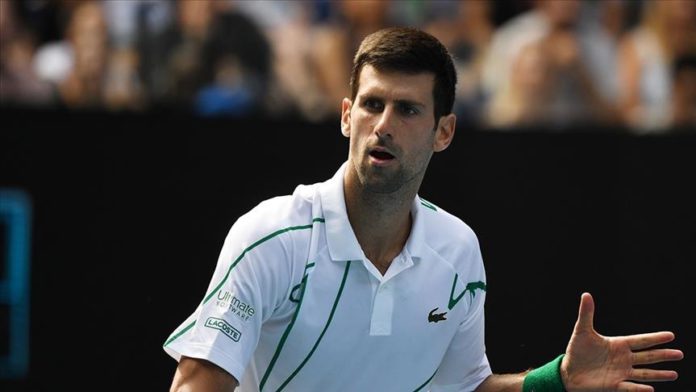 Djokovic, 34, appealed to the Australian Federal Court in Melbourne after his visa was revoked by immigration authorities.

“Today I exercised my power under section 133C(3) of the Migration Act to cancel the visa held by Mr Novak Djokovic on health and good order grounds, on the basis that it was in the public interest to do so,” Immigration Minister Alex Hawke said Friday.

Djokovic is expected to be sent to an immigration detention center and stay in custody until his case is concluded.

The world’s top-ranked player was guaranteed by a court’s decision that he would not be deported until his case is concluded.

If the court overturns Hawke’s visa decision, Djokovic will compete in the Australian Open that begins Monday.

Djokovic said Jan. 4 that he had been granted a medical exemption from being vaccinated for the coronavirus but after his arrival, the Australian Border Force canceled his visa for failing to meet COVID-19 entry requirements.

Afterward, he was sent to an immigration detention hotel in Melbourne, a federal court ordered his release.

Australia mandates all players be fully vaccinated for COVID-19 to compete in the year’s first major tennis tournament.

Djokovic was included Thursday in the official draw for the tournament.