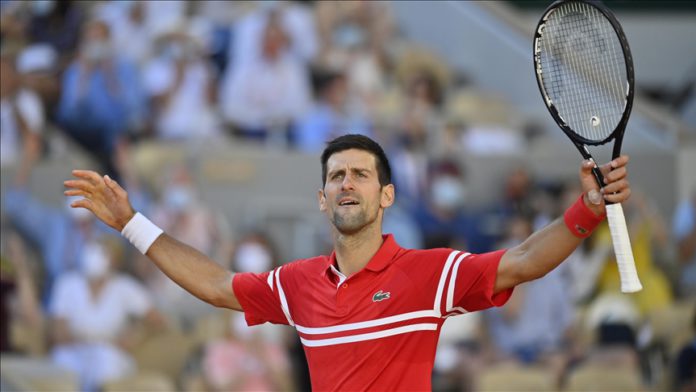 Novak Djokovic eased past South African Kevin Anderson in a second-round match in Wimbledon on Wednesday.

“Kevin is a terrific player, very dangerous on fast grass courts. I held my serve comfortably, but it’s never easy to play an opponent that has a lot of quality in his shots, particularly in his serve, with a lot of experience playing on a big stage,” the Serbian legend said after the match.

Svitolina advances in women’s second round

“I’m happy that I could hold my nerve and play a good third set and get the win,” said the former Wimbledon semifinalist.

Van Uytvanck, ranked 57, has not been able to get past the fourth round in the tournament.