TurkishPress
Home News Not joining Super League would have been 'error': Barca 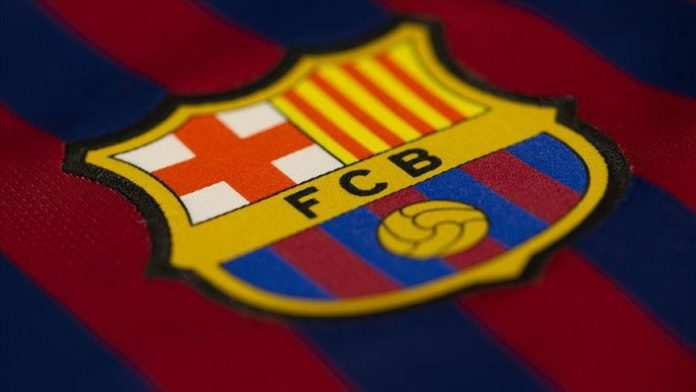 Barcelona said on Thursday that it would have been a ‘historical error’ for them not to join the European Super League.

“The decision was made in the conviction that it would have been a historical error to turn down the opportunity to be part of this project as one of its founding members. As one of the world’s top sports club, our intention shall always be to be at the forefront, this being an indispensable part of the club’s identity and its sporting, social and institutional spirit,” the Spanish club said in a statement.

Barcelona are founding member of the Super League although 10 of the 12 clubs confirmed their withdrawal from the competition.

The project received strong criticism from fans around the world just days after being announced.

“Given the public reaction that the aforementioned project has generated in many and various spheres, there is no question that FC Barcelona appreciates that a much more in-depth analysis is required into the reasons that have caused this reaction in order to reconsider, if necessary, and to the required extent, the proposal as originally formulated and resolve all those issues, always for the good of the general interest of the football world. Such in-depth analysis needs time and the necessary composure to avoid taking any rash action,” the club added.

It also said the world football needs ‘structural reforms to guarantee the financial sustainability and feasibility.’

On Sunday, 12 of Europe’s top English, Italian, and Spanish teams announced they had decided to establish a European Super League.

Both FIFA and UEFA blasted their decision.