TurkishPress
Home News Not even a single COVID-19 case in N.Korea so far 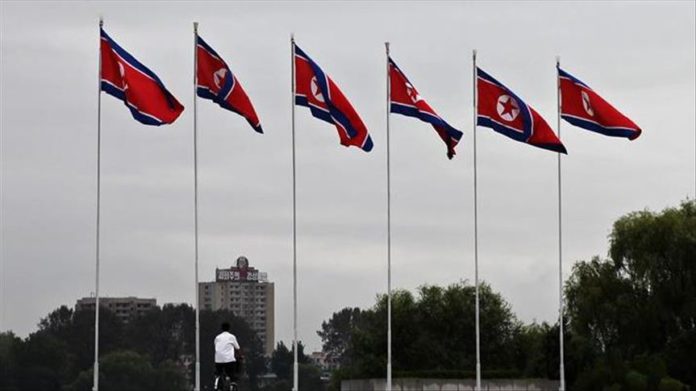 As the world grapples with the second and third waves of coronavirus that has played havoc with the societies and economies across the globe, North Korea says it has no COVID-19 case so far.

Edwin Salvador, in-country World Health Organization (WHO) representative based in Pyongyang, told NK News that 3,374 North Koreans were tested for the coronavirus as of Sept. 17. “Every test has produced negative results,” Salvador said in an email.

The UN sanctions-crippled communist state has not yet officially declared any COVID-19 case inside its borders. The country has a population of over 25 million.

The North Korean authorities require people to wear face masks in public spaces across the country while COVID-19 related measures, including temperature checks, are still in place.

According to the latest figures provided by the WHO official, 600 more North Koreans were tested since the last WHO update in late August.

“Another 610 people — all North Korean nationals — are in quarantine as of Sept. 17,” Salvador said.

He added 31,163 people were released from quarantine, of whom 382 were foreigners.

“North Korea’s border lockdown has been in place for more than 240 days now, and all international borders remain closed,” Salvador said.

“Only COVID-19 related shipments are being allowed through [the] Sinuiju-Dandong border,” he added.

Early in July, North Korean state-run media had reported about a “suspected” case in the border city of Kaesong. The case was said to be a former North Korean defector to South Korea who returned home across the Imjin River from Seoul side. The test result of the defector came out “inconclusive”.