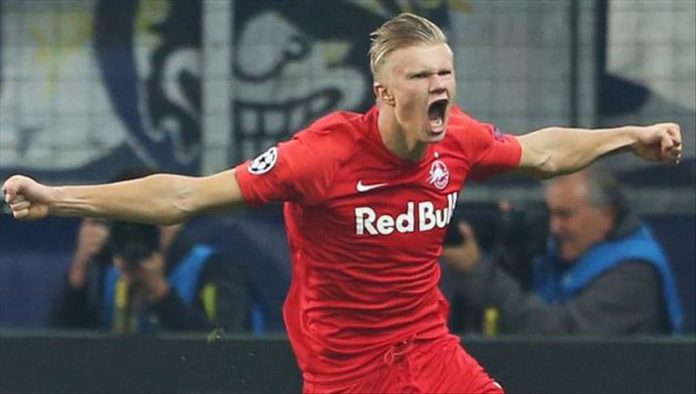 A wunderkind from Norway, Erling Haaland, retained his stunning performance, notching a goal against Italy’s Napoli this week in the UEFA Champions League.

The 19-year-old striker became the first player to net seven goals in first four Champions League matches, making his way into the records book in this category.

Enjoying an excellent start to this