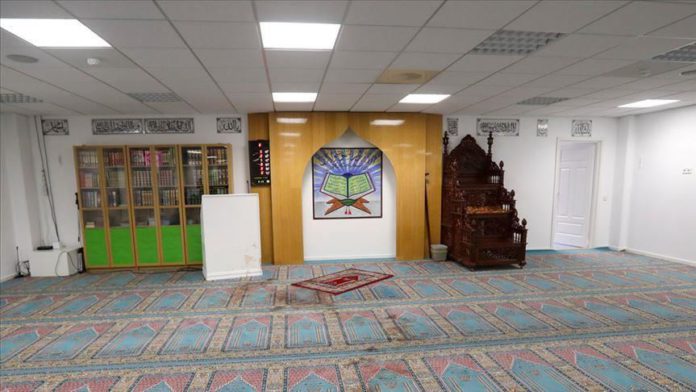 A Norwegian man suspected of attacking a mosque and murdering his stepsister pleaded not guilty as his trial opened on Thursday.

Philip Manshaus denied the charges of murder and terror as he appeared at a court in Oslo, according to Norwegian News Agency NTB.

He said that the attack was an “act of emergency justice”, local media reported.

The trial will continue with testimonies of eyewitnesses.

If found guilty, Manshaus could face up to 21 years in prison.

The 21-year-old is accused of opening fire at the Al-Noor Islamic Centre in Baerum, on the outskirts of Oslo on August 10.

The attack took place one day before the Muslim religious holiday of Eid al-Adha.

One elderly man was injured at the mosque attack.

Manshaus allegedly killed his 17-year-old stepsister before attacking the mosque.

All Libyans should be able to freely participate in elections: UN...