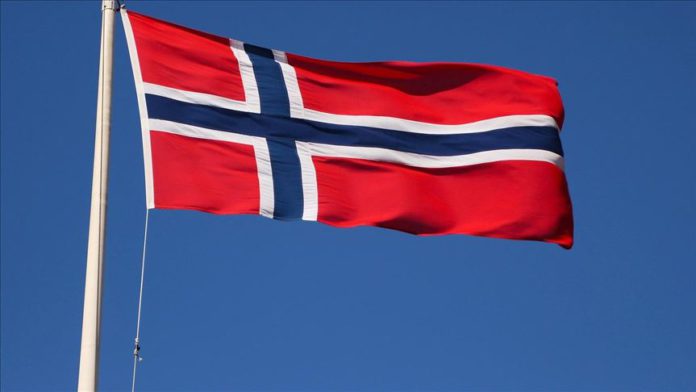 Norwegian broadcaster NRK reported the ministry as saying that the diplomat works at the Russian embassy and has been declared persona non grata.

Norwegian police on Monday arrested a Norwegian citizen over charges of carrying information to a Russian spy.

“The man is accused of having handed information to a foreign state that could harm basic national interests,” the Norwegian Police Security Service said on Twitter.