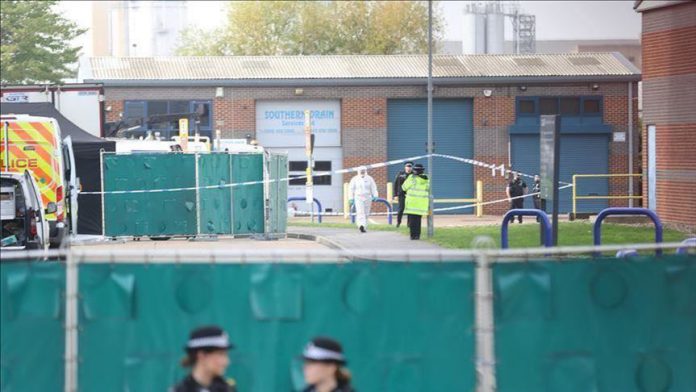 Paramilitarism remains a “stark reality” in Northern Ireland and continues to be a “serious obstacle to peace and reconciliation,” a report said Monday.

The report by the Independent Reporting Commission – a measure of a deal dubbed the Fresh Start Agreement between the U.K. and Ireland – pointed to “the political vacuum in Northern Ireland and the continuing uncertainty regarding Brexit.”

“Alongside the increase in the number of deaths and attacks and other disturbing events linked to paramilitary organisations in the last year, the task of ending paramilitarism has become immeasurably more difficult,” the commissioners said in a press 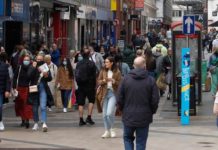