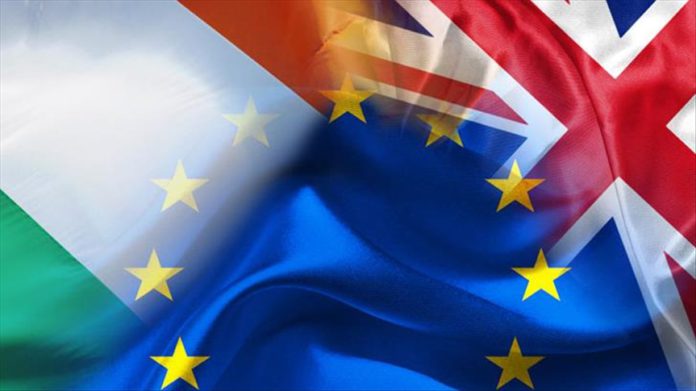 The Northern Ireland Brexit protocol is not unlawful, a high UK court ruled on Wednesday.

According to the ruling, the protocol conflicts with the 1800 Act of Union, but the legislation enacting the protocol in parliament repealed part of that act, the Belfast Telegraph said.

The court has thus rejected an argument that the protocol breaches the Act of Union and the 1998 Belfast (Good Friday) Agreement.

Widely rejected by unionists in Northern Ireland on these grounds as it creates a trade border between it and the rest of the UK, the controversial protocol was signed as part of Britain’s EU Withdrawal Agreement.

According to the protocol, Northern Ireland remains aligned with the EU in terms of trade.

Wednesday’s verdict came before an announcement by UK and EU officials of a new arrangement to ease the dispute over checks on goods crossing the Irish Sea from Great Britain to Northern Ireland.

Northern Ireland suffered decades of sectarian violence and terrorism, which cost the lives of thousands until around 22 years ago.

The Troubles — an era of conflict between the British government and pro-British paramilitaries on one side and Irish Republicans and nationalists on the other — ended in 1998 when the Belfast Agreement put an end to the armed struggle in the divided UK region of Northern Ireland.

Signed between the UK and the Republic of Ireland, the deal was brokered by the US and eight political parties in Northern Ireland on April 10, 1998.

It was dubbed the Good Friday Agreement and largely saw the end of the Troubles-era violence, in which 3,500 people lost their lives.

Unionists have held a series of protests in recent months against the border checks on goods before entering Northern Ireland from the rest of the UK.

Dozens of police were injured, while a public bus and a number of cars were destroyed in protests.