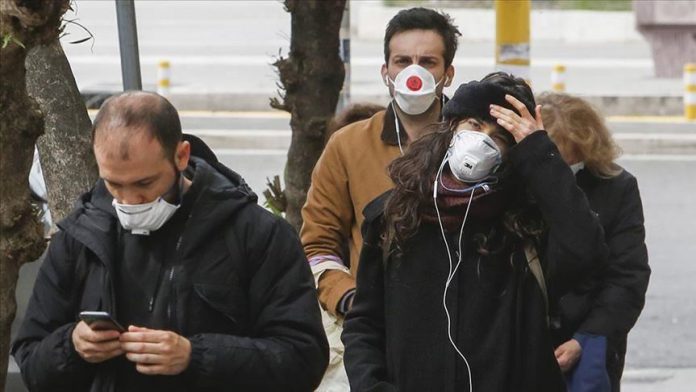 The Turkish Republic of Northern Cyprus (TRNC) will impose a partial curfew as of this midnight as part of measures to curb the spread of novel coronavirus, the country’s foreign minister said on Sunday evening.

On Twitter, Deputy Prime Minister and Foreign Minister Kudret Ozersay announced that the partial curfew will enter into force as of March 23.

He said people will be allowed to go to supermarkets, pharmacies, gas stations, hospitals and banks during the partial curfew.