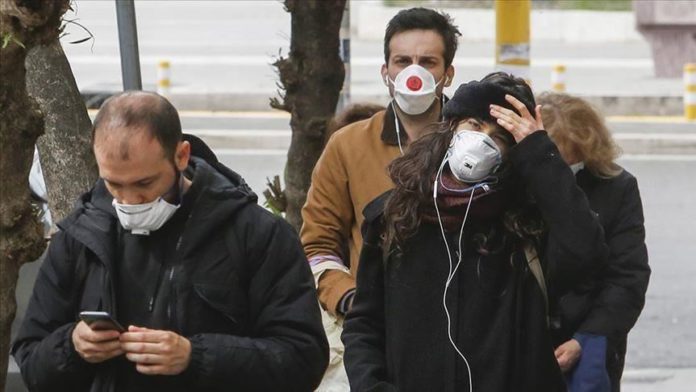 No new cases of coronavirus have been recorded in the Turkish Republic of Northern Cyprus (TRNC) over the last 16 days, authorities said on Sunday.

The Health Ministry announced that a total of 507 tests were conducted for the last 24 hours, with none testing positive.

The last positive case was confirmed on April 17.

The virus was first seen in the TRNC in a German tourist on March 10, with 108 cases since reported in the country, and four losing their lives.

A total of 14,009 people have been tested since the beginning of the outbreak.

There is only one person in the country under treatment while 103 people recovered.

COVID-19 continues, as does violence, in France