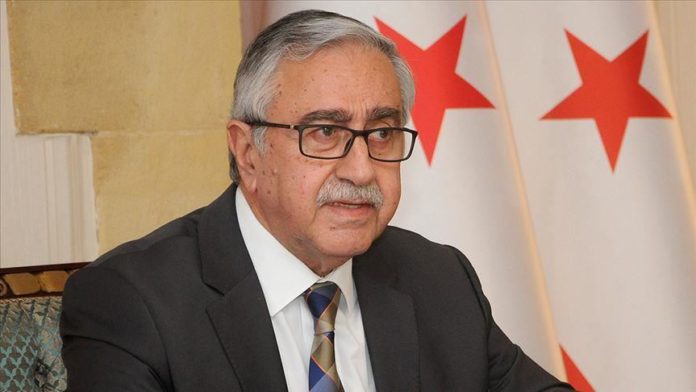 Looking to sidestep any second COVID-19 wave, the Turkish Republic of Northern Cyprus (TRNC) is considering moving its presidential election forward from October to August.

Speaking to reporters after consulting with political parties in parliament, TRNC President Mustafa Akinci suggested holding the first round of the election on Aug. 16 and a possible second round on Aug. 23.

Akinci added that the TRNC has not seen new coronavirus cases for the last two months but that global health authorities have warned of a possible second wave this fall.

“An October election may be riskier than one in August,” he said, urging early polls for the sake of public health and the economy.

But Ersin Tatar, the country’s premier, said that the general opinion was the election should be held on Oct. 11.

After being originally scheduled for April 26, parliament voted this March to move the election to October, due to the pandemic.

Oil up as demand growth aligned with supply ahead of OPEC+...