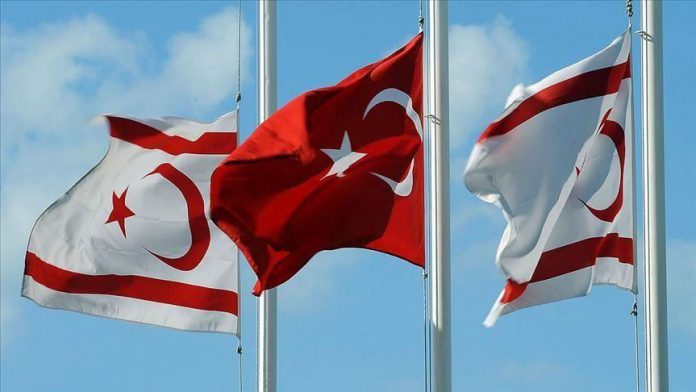 As Turkey exercises its right to carry out energy exploration in the Eastern Mediterranean, the Turkish Republic of Northern Cyprus (TRNC) will allow it to fly drones from a local airport, Turkish Cypriot officials announced.

In a statement Friday, the TRNC Prime Ministry said that the government approved Turkey’s use of Gecitkale Airport for unmanned aerial vehicle flights.

“In light of developments in the Eastern Mediterranean region, and at the request of the Turkish Cypriot Peace Forces Command, the TRNC government is allowing for activities of unmanned aerial vehicles [UAVs] at Gecitkale Airport to