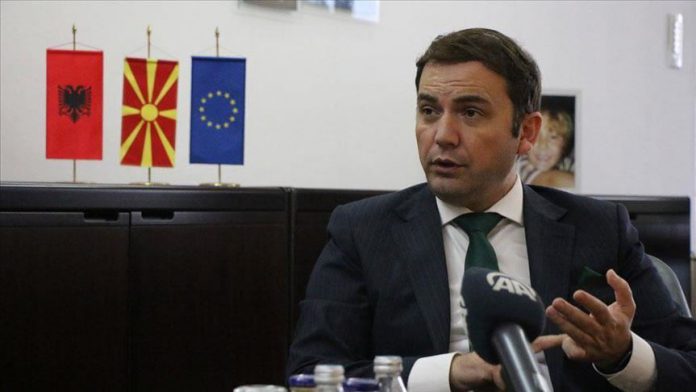 The Western Balkan’s accession to the EU would represent the completion of the union, not its enlargement, said North Macedonia’s deputy prime minister.

Bujar Osmani evaluated his country’s integration efforts into the EU and NATO as well as regional issues, to Anadolu Agency.

Stressing that the EU could not be without the Balkans, Osmani said: “The region’s membership to the EU is the completion of the union, not its enlargement. It doesn’t make sense to have a union with a hole in its heart that could be a source of instability, crisis, and insecurity. So I don’t see